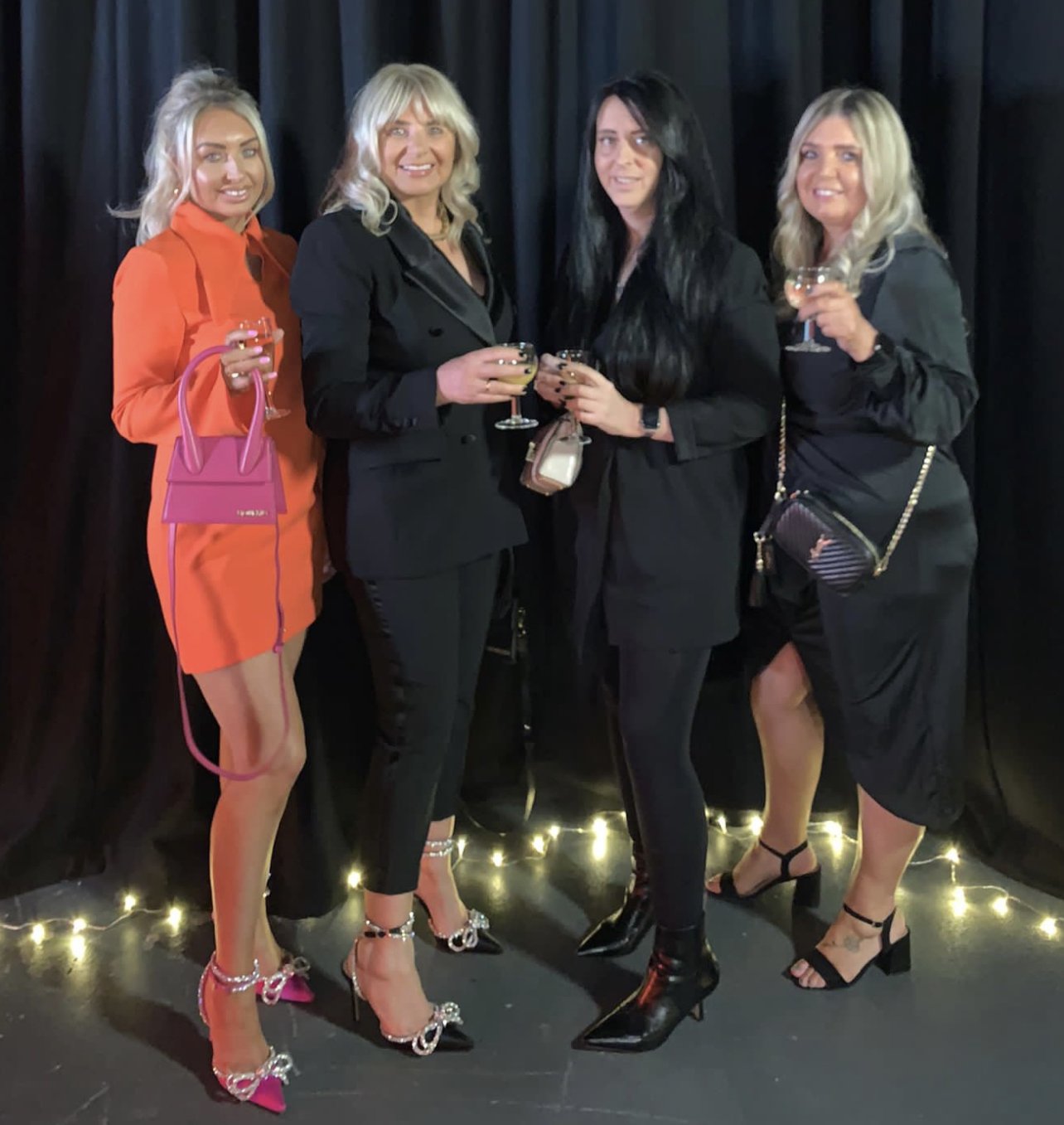 Last week saw the Annual Apprenticeship Awards at Future Skills, Salford City College. Kidzrus Nursery were delighted to attend as shortlist for the Medium Employer of the Year Award and also as our fabulous childcare apprentice, Natasha Jones had also reached the finals which is a magnificent achievement in itself for a 17 year old young lady. The event was extremely well organised by Salford College and many distinguished guest were in attendance.

The event started with some amazing music and songs from an extremely talented college student whilst we had the opportunity to meet other nominees and employers from the local community who actively support apprentices. Kidzrus Nursery Group have a long established relationship with Salford College and know only too well the importance of the apprenticeship scheme. They provide apprentices with opportunities to study alongside working in an environment which enables them to gain the best hands on experience to be in a position for future full time employment. We believe that given the appropriate resources and working in an enabling environment with support, apprentices can go on to achieve anything. We have experienced so many apprentices since we started Kidzrus Nursery more than ten years ago and many have gone on to be part of our management team and still remain with us today. The entertainment was superb and we enjoyed a musical performance from the Pendleton Contemporary Choir, we could have been listening to a performance in the West End it was that magnificent as was the welcoming act.

After a fabulous selection of canapés and drinks we were invited to join the awards ceremony. The event was warmly opened by Allan Milne, Director of Business Development & Apprenticeships at Salford City College followed by a welcome speech from Rebecca Parkes, (loved her dress) Acting Principal and a key note speech from Tom Stannard, Chief Executive Salford City Council. Then down to business and the awards themselves which started with the employers awards. Kidzrus were absolutely thrilled to be nominated and win the Medium Employer of the Year Award 2022. More so as we have delivered a presentation the same day to a group of childcare students at Eccles College which was a motivational speech followed by a Q & A session from the lovely students under the very watchful eyes of their wonderful tutor, Mary Wheeler whom we hold in very high esteem as we have established a very long and professional relationship with over many years. Mary is a fabulous support to all her students and we have formed strong bonds to provide many opportunities to potential apprentices who have since become permanently employed at KIdzrus Nursery.

We heard some heart warming stories from the many apprentices and they were both very moving and touching, their successes are greatly deserved and it’s wonderful that they are so richly recognised. They have faced so many challenges and they have continued to struggle regardless but now overcome them and they have been awarded for their determination, passion and commitments as they have made many sacrifices but never failed to battle on. They each thanked the college and their tutors for their unwavering support and at times they became quite emotional which was very telling to the audience but each had their own individual story and so evident why they are all worthy winners.

Huge congratulations to all nominees and attached is the link from the very well organised awards ceremony it’s obvious the amount of hard work and effort that went into the event and we all had the best evening so our appreciation goes to the team at Salford College. It was a pleasure and an honour to win the award for The Medium Employer of the Year and we offer our very best wishes to all those nominated and everyone at Salford College on what was a fabulous evening.

As an employer we would highly recommend Salford City College Apprenticeship Scheme it is a valuable partnership to any business and enables young people to strive and make a career for themselves whilst being an asset to any workplace.