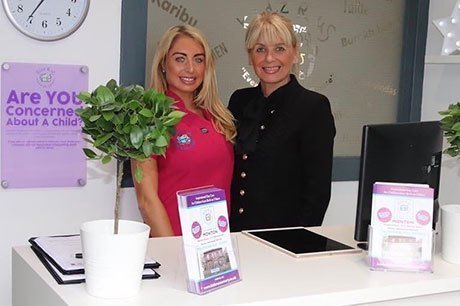 Nursery group Kidzrus has been told to change its name by Toys R Us.

The toy company, which closed all its UK stores last year, says the name of the KidzRus nursery group in Manchester infringes on its trademarks.

Geoffrey LLC says it owns the UK and EU registrations for ‘R Us’ trademarks and has asked for the Kidzrus application to be withdrawn and the name of the group to be changed.

Kidzrus opened its first nursery in 2010 and now operates five settings, which offer a total of 343 places to children in the Greater Manchester area.

Director of Kidzrus Nicola Fleury said, ‘We’ve worked so hard to establish our name and reputation within the childcare sector and develop the group, with two nominations at the Nursery World Awards 2018 and a new nursery opened last year, that to change our name now would be so damaging and detrimental.

Ms Fleury added, ‘We are extremely keen to resolve the matter amicably and continue to operate using the Kidzrus Nursery name.’