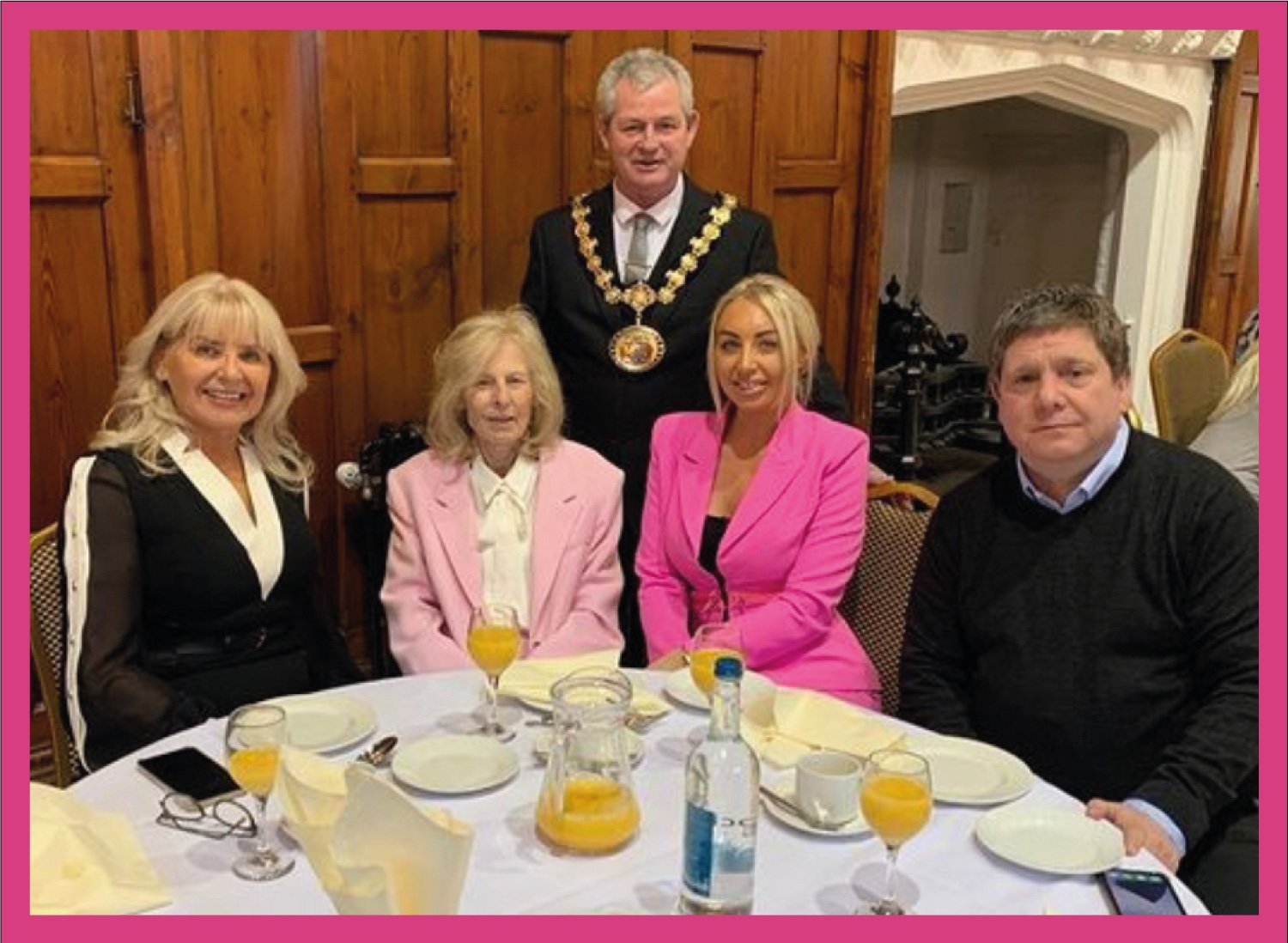 The Ceremonial Mayor’s Citizen Award recognises those who have made an outstanding contribution to the great City of Salford.   On Wednesday, 23 March Nicola Fleury was delighted to be bestowed her award in recognition of her charitable and community work throughout the Covid-19 lockdowns. 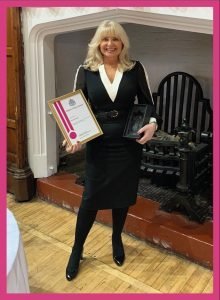 The ethos of The Kidzrus Group is ‘every child – every chance!’ and Nicola dedicated herself to support Kidzrus children, staff and their families as well as the wider community of Salford to minimise the effects of the pandemic via the Kidzrus Salford Food Bank and also in supporting home learning for children.

The Kidzrus Salford Food Bank was set up in March 2018 to support the culturally diverse community encountering extreme socio-economic deprivation.  30.4% of the population is increasingly faced with hunger and food poverty requiring food packages, packed lunches or hot meals.

Kidzrus recognises the dignity of donors and recipients and acts with honesty, trust and transparency to deliver on its commitment to the community and items are distributed as a one off or on a regular basis.  They strive continuously to build strong relationships within the community (parents and their families, colleagues and other third-party donors such as Morrisons, Swinton) who share their vision of a healthy and hunger free community.

Under Nicola’s direction, the Kidzrus Salford Food Bank works tirelessly because there is an urgent and ongoing need to feed hungry people and replace poverty with optimism.  The coronavirus pandemic saw a sharp increase in demand with the distribution of staple items to include the provision of packed lunches and hot meals from a healthy menu additionally throughout holidays to nursery age children.

Their menus and food packages are reviewed seasonally to reflect donations, stock or purchased items to meet the specific dietary requirements, culture, religious beliefs and ages of recipients within the local community. They promote healthy eating; indeed they launched their own Kidzrus Cook Book raising funds and to encourage long term healthy eating.

The Food Bank was especially busy over the Christmas holiday period.   Nicola and her team opened the nursery at Media City the weekend before Christmas and distributed in excess of 100 Christmas Food Hampers containing fresh fruit and vegetables, meat and fish as well as cupboard staple ingredients to local families.  Of course, they didn’t just face food shortages; they also faced financial hardship and Nicola organised a Christmas Toy Appeal, collecting and distributing more than 500 age-appropriate gifts to local children who may otherwise not had a present to open on Christmas Day.

Nicola’s efforts weren’t just focused on The Kidzrus Salford Food Bank.  Throughout the lockdown periods she organised and delivered educational resources to early years age children so that parents who were home schooling would be able to share exciting and fun learning experiences with their children.  This included book bundles and other toys and games as well as providing picnic hampers to celebrate landmark events such as HM Queen Elizabeth’s Birthday, Captain Sir Tom Moore’s centenary birthday and Investiture and Teddy Bear tea parties in the garden.

As many of you know, Nicola and the Kidzrus Group have received numerous awards recognising efforts to raise the standard in early years education.  Nicola is an extremely proud Salfordian.  She was born and educated in Lower Broughton and has always lived in the City.  This award is special to her because she was nominated by the people of Salford for charitable endeavours within her own city and received the award from Salford’s First Citizen, Councillor John Mullen.

Nicola received her certificate and award at a lovely commemorative ceremony and tea party on Wednesday, 23 March at Worsley Court House accompanied by her mother, daughter and brother.   Our Ceremonial Mayor, Councillor ‘Call me John!’ Mullen was the perfect host.  He greeted guests on arrival and put them at ease, sat and spoke at their tables and was extremely gracious and complimentary in his speech, citing that although he is Salford’s First Citizen, he was proud to be present in the company of honourees because of their charitable works.  He took time to speak and photographed with award recipients and their families and stated that the ceremony was Salford’s way of thanking those present for their contribution to our beloved City. 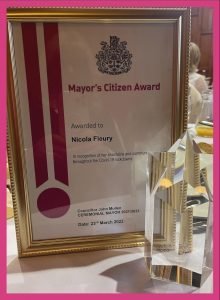 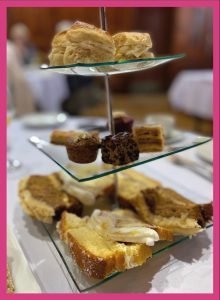 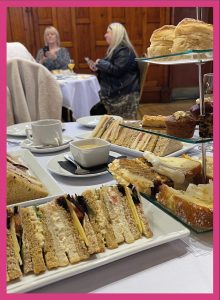 Nicola commented “Anyone who knows me knows how proud I am to be from Salford.  It’s such a great honour and a privilege to receive the Ceremonial Mayor’s Citizen Award and I’m extremely grateful.  I would like to take this opportunity to thank those who nominated me and everyone who very kindly contributed to Kidzrus Foodbank.  To know that we made a difference to Salford children and families is very humbling but it was a team effort.  Thank you also to our amazing Kidzrus Managers and staff who also offered their time and support throughout the pandemic.  If you’re from Salford, you’ll know only too well that’s what we do, help each other at times of need.”

On Nicola’s behalf, the staff team at Kidzrus would like to thank Victoria Chrisham, Domestic Services Officer at Salford City Council for organising the awards event, The Mayor’s Attendant and Councillor Mullen himself for their gracious hospitality and wish John and his good lady, Michelle all the very best for their remaining tenure.  They are very worthy holders of the office of Ceremonial Mayor and Mayoress and great ambassadors for the City of Salford.

The Kidzrus team would also wish to congratulate Nicola on her achievements and wish to support her in her future charitable works.